National Puzzle Day was created in 2009 by author Jodi Jill due to her love of puzzles. A puzzle is a game, problem or toy that tests a person’s ingenuity or knowledge. Puzzles can come in many forms- from sudoku to crossword and jigsaw or riddle, there’s a puzzle for every kind of thinker! People across almost every culture have invented a form of puzzle. Besides being enjoyable, research shows that regularly doing puzzles can lead to greater to detail, improve memory and problem-solving ability, and increased IQ.

A puzzler is a person who composes or solves puzzles. There’s one famous puzzle named after its creator, the Rubik’s cube which was created by Hungarian puzzler Ernő Rubik. Rubik was famous for his inventions of various mechanical puzzles which not only included the Rubik’s Cube, but also Rubik’s Magic and Rubik’s Snake. While he is most famously known for his inventions of puzzles, in present day he is a strong advocate of science in education and works with various foundations to engage students in science and mathematics.

To celebrate National Puzzle Day, we have created three jigsaw puzzles featuring our Ambassador Animals. Ambassador Animals are animals that live in museums, zoos, aquariums, parks, and other educational settings. Their job is to connect with children and adults and educate about wildlife conservation.

1. Cut the bottom half of the Ambassador Animal jigsaw puzzle of your choosing.

2. Cut out the jigsaw puzzle pieces, following the black lines.

3. Put together your puzzle!

4. Optionally, you can choose to glue the completed puzzle onto a piece of cardboard to keep the picture of your favorite Ambassador Animal 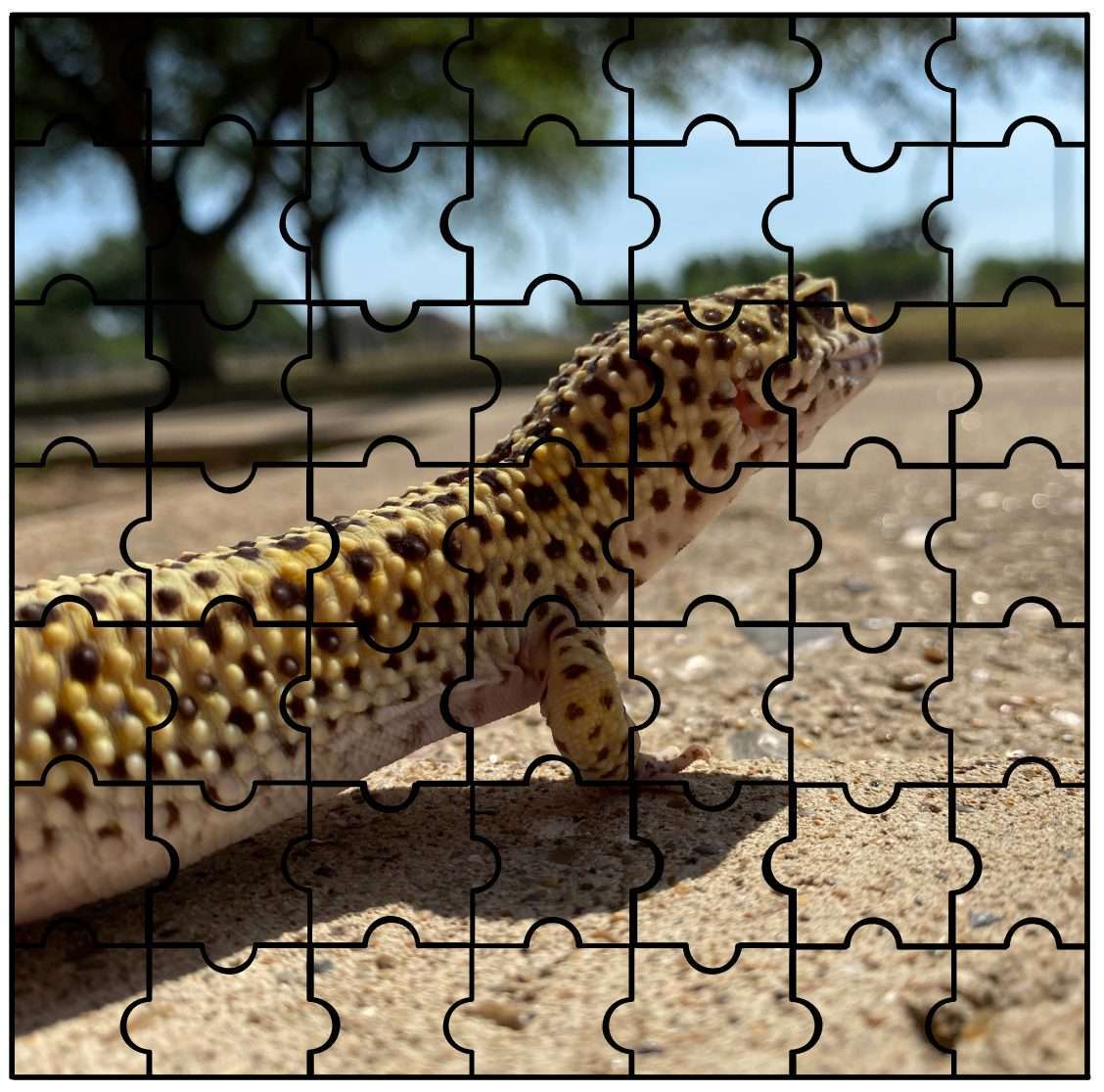 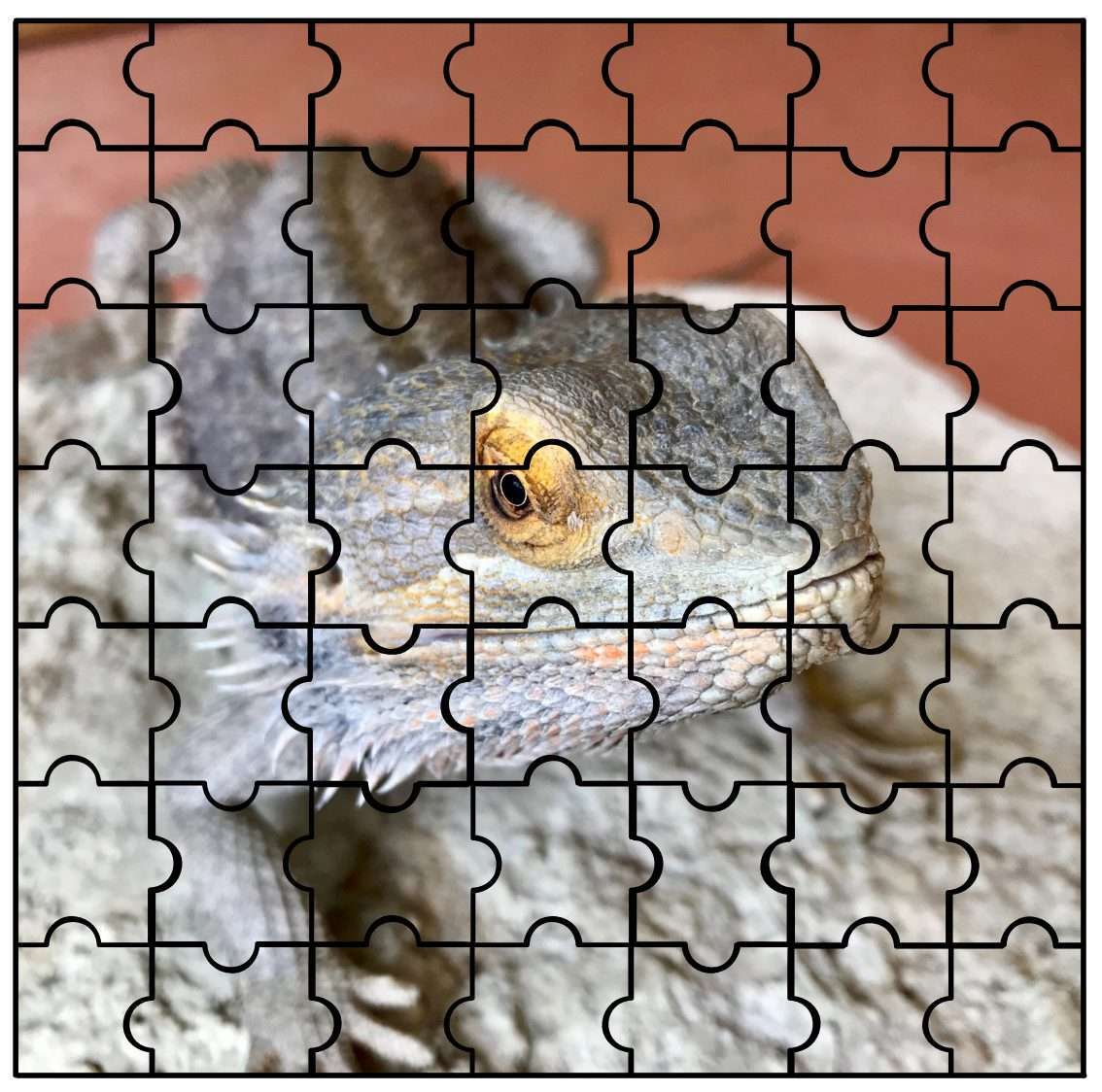 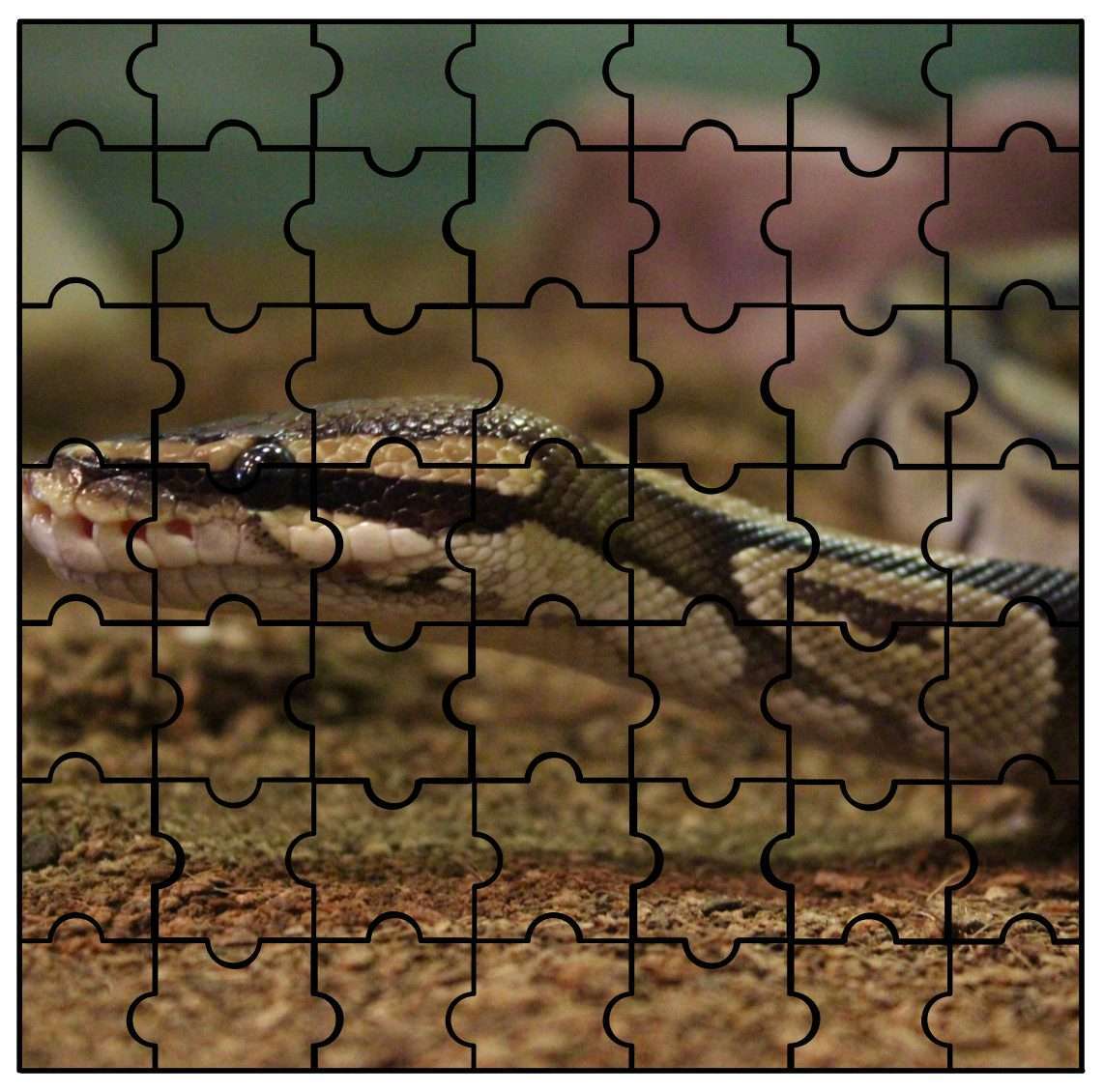