The Aliento a Tequila (or The Spirit of Tequila) exhibition explores and celebrates the landscape, culture, and traditions that gave birth to tequila, Mexico’s national drink. In this series, photographer Joel Salcido includes the original distilleries that literally founded the industry, as well as several artisanal tequileras committed to the ancestral ways of making tequila from harvest to bottle. Aliento a Tequila opens November 10, 2022, at the IMAS.

Agave dates back to the Aztec civilization as an important crop in Mexico. Since the 1600s, the people of western Mexico have cultivated blue agave from the red volcanic soil that blankets the region, to make what we know as tequila. Salcido traveled across Mexico’s state of Jalisco capturing images of distilleries and artisanal tequileras; blue agave fields at sunset; the agave’s pineapple-like centers, called piñas; elegantly shadowed barrel rooms, called añejos; and the agave farmers themselves.

Salcido’s photographs, together with the bilingual Spanish/English texts, reveal not only the tequila making process but also the region’s traditions of culture and religion. Aliento a Tequila celebrates a craft that is rooted deep in the culture of Mexico and connects viewers with the labor and place that produces this popular spirit.

The exhibition was curated by Roy L. Flukinger, Independent Curator Emeritus and Past Senior Curator of Photography of the Harry Ransom Center, The University of Texas at Austin. Aliento a Tequila is organized by ExhibitsUSA, a program of Mid-America Arts Alliance. 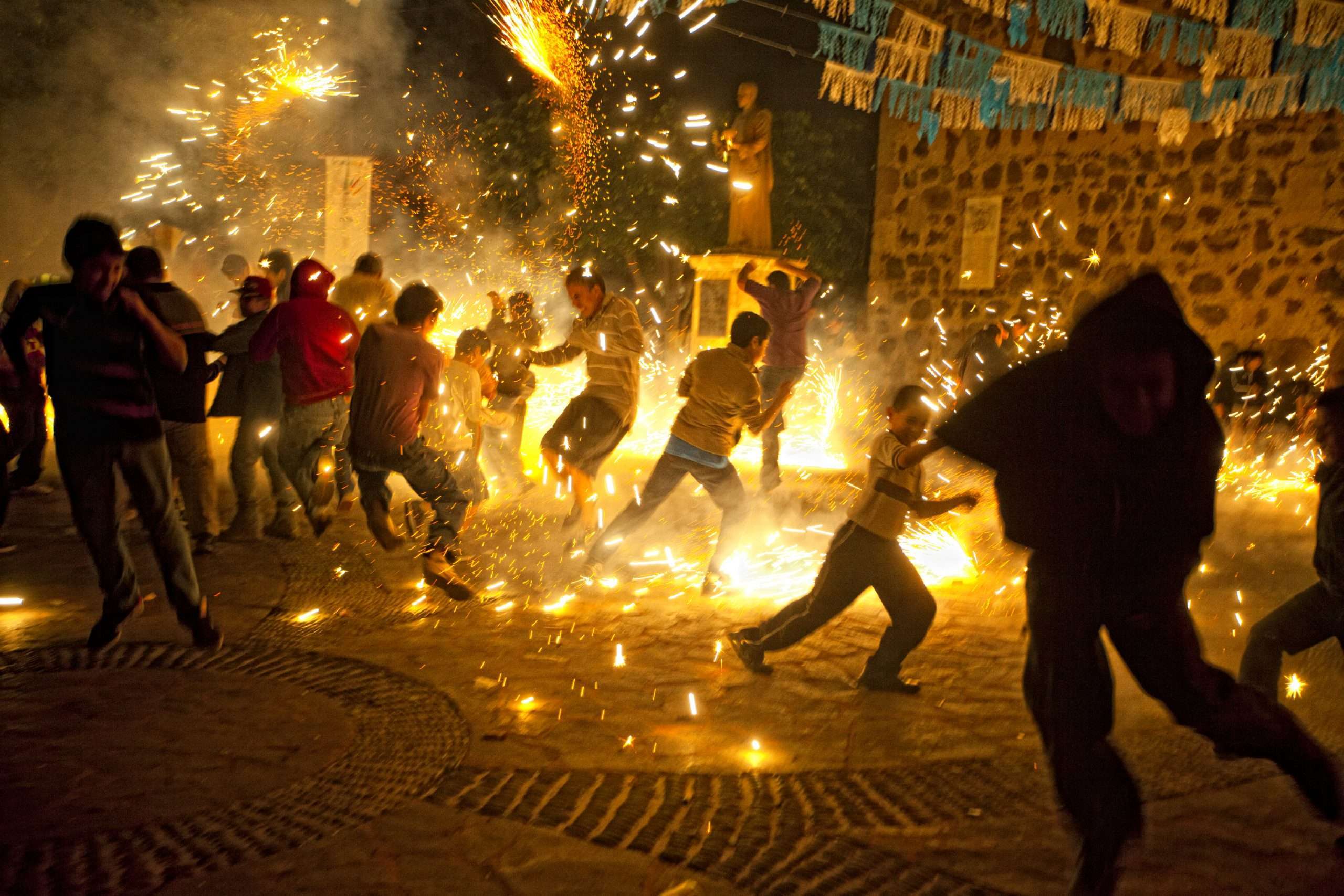 Group Artist Statement Visual Artists Camp exhibit is a collection of artworks created by campers who attended this summer’s [...]

Inspired by the Hubble Space Telescope photographs, Anne Marchand’s work is an exploration of the surprisingly colorful and frequently [...]

Michelle Stitzlein creates large scale sculpture from recycled materials. She works in a large studio converted from a former [...]